Moghimi: All of our efforts are in the field of reducing car emissions in partnership with auto part manufacturing companies

1.      Crouse has been able to localize the production of 5th generation of ECU, including design and validation of hardware and software, various tests, engine and vehicle level calibration, production and final testing.

2.      Based on existing knowledge and at the request of the automaker, it is completely possible to add new functions to ECUs such as dual-fuel vehicles and new options such as turbo charging and so on.

3.      The new generation of ECU, which has been recently localized, can meet the Euro 6 standard and is capable of supplying the need for smart cars and automatic cars to sensitive components.

The inaugural ceremony of the 11th International Conference on Combustion Engines and Oil was attended by Seyyed Mustafa Mirsalim, Member of the Expediency Assembly and Chairman of the Conference, Farshad Moghimi, CEO of Iran Khodro Industrial Group and other industry experts.

Farshad Moghimi, The Chief Executive Officer of Iran Khodro Industrial Group at the inaugural ceremony of the 11th International Conference on Combustion Engines and Oil, said: "On the topic of macro environment of engines and fuel portfolio of Iran Khodro, it has to be said steps has been taken in Iran Khodro to reduce CO2 emissions while it was increased worldwide. The share of automakers in all emission rate of greenhouse is 23% which is related to transport, while 17% related to land transportation and the rest are related to air, rail and maritime transport.

He added: "We have to make a move to modernize cars and we are ready to play a part in this. Since 2015, the number of measures taken to prevent the emission of pollutants has increased. We plan to strengthen our ability to make cars in the new year, and we also have new plans for the new cars. Our efforts are all in the sphere of ​​localization in automotive industry and our roadmap is quite clear."

There are a number of factors contributing to the increase in standard levels of vehicle emissions, such as engine design and technology, Engine Management System (EMS) technology, catalyst and gasoline quality.

Crouse has been able to localize the production of 5th generation of ECU, with collaboration of universities across the country, using the expertise of engineering staff and its 12,000 personnel, including design and validation of hardware and software, various tests, engine-level calibration, production  and final test. It is also possible to add new functions such as dual-fuel engines and new options such as turbo charging and  so on according to the existing knowledge and the request of the automakers.

The new generation of ECU, which has been recently localized, can meet the Euro 6 standard and is capable of supplying the need for smart cars and automatic gearboxes to these sensitive components. With the localization of this critical auto part, Crouse has brought about a 40% drop in outflow of foreign currency for the country's industry and economy. With a production capacity of 3500 units daily, the Company is capable to meet the requirements of automakers.  Using the ECU with a 32-bit microprocessor that is referred to as the new generation of ECU produced by Crouse, in fact a higher technology in the engine management system can be exploited using strategies and more sophisticated and advanced control functions along with precise calibration to increase the standard level of vehicle emissions and reduce exhaust emissions. However, it is possible to get the perfect result if you use the right catalyst and good quality gasoline.

Catalysts are substances that increase the rate of chemical reactions by reducing the activation energy without participating in reactions. One of the uses of catalysts is the catalytic converters that are installed on the outlet of gasoline engines to reduce air pollution. Crouse is currently the catalyst supplier for the TU5 engine, which is used on the Peugeot 206 and 207, Rana, Pars and Peugeot 405 and has achieved the Euro 5 standard. Other products that have a Euro 5 catalyst used are the 2000cc pickup truck, which plays a vital role in preventing air pollution.

Crouse presents its advanced manufacturing products and components that have been localized to reduce the need for foreign currency at the 8th Tehran International Engine Exhibition at SAPCO Company Hall from 18 February to 20 for 3 days. 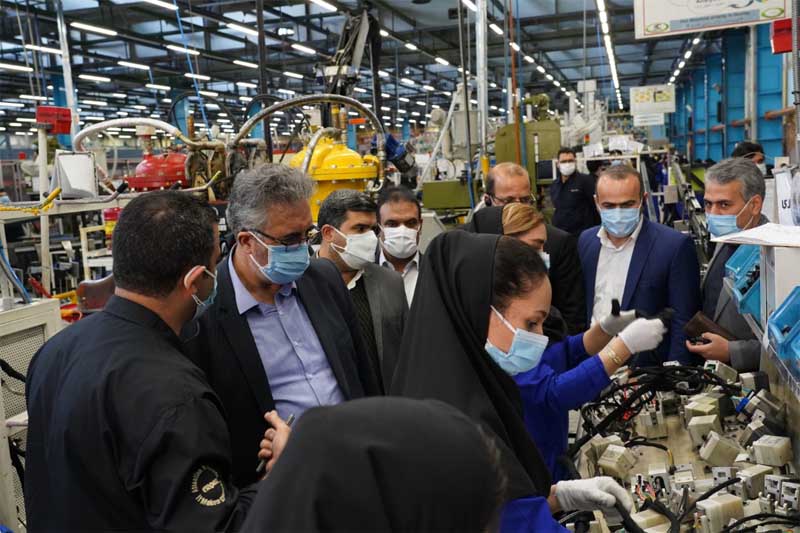 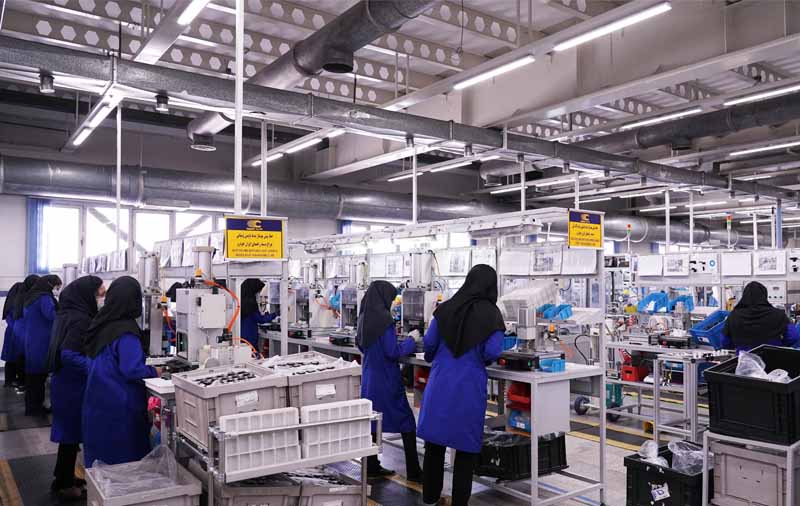